The immense panorama by Werner Tübke (1929-2004) in Bad Frankenhausen is sometimes referred to as the Sistine Chapel of the North.  Tübke painted the panorama between 1976 and 1987. The subject is the German Peasants' War of 1524-1526; the people's revolt against the powers that be in the south of the German speaking area, which the GDR saw as a precursor for the People's Republic. Tübke is seen as the most important painter of the GDR. He was certainly no superficial propagandist . His virtuoso, theatrical and sometimes bizarre work retained its aesthetic significance, even after the fall of the wall in 1989. Museum de Fundatie will present the first retrospective exhibition of Tübke’s paintings outside Germany next spring. This will include the 15 meters long preliminary study (scale 1:10) of his panorama from the Berlin National Gallery’s collection.

Werner Tübke painted a number of large scale state assignments. In addition to the panorama, he painted an allegory of The working class and intelligentsia for the Karl-Marx-Universität in Leipzig (1970) and a multi-panel on Man – the measure of all things for the Palast der Republik in Berlin (1974). Tübke studied at the Hochschule für Grafik und Buchkunst in Leipzig at the end of the nineteen forties. At the beginning of the nineteen fifties he continued his education at the Caspar-David-Friedrich-Institut in Greifswald, where he also studied art history. He made his first study trip to Italy in the early seventies. Initially, Tübke came under fire as his work refused to conform to the socialist realism demanded at the time, however the GDR government later embraced him as the ultimate interpreter of the communist ideal. 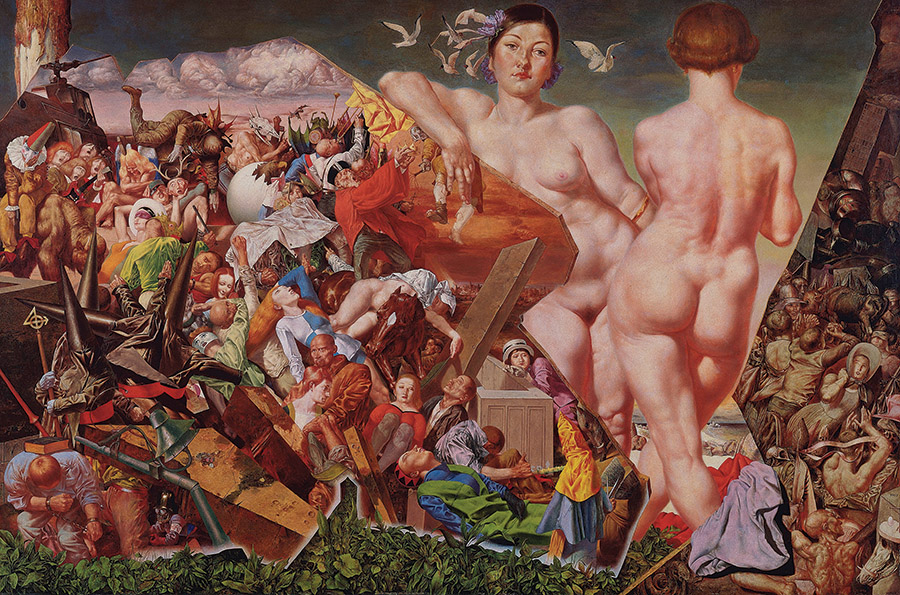 As an artist, Tübke’s prominent position in the GDR has always been a source of controversy, despite his exquisite mastery. His traditional style and working approach also saw the avant-garde dismiss him as non-modern and therefore of little interest. Upon closer inspection however, his work reveals a very original artist indeed. An artist who within the context of an assignment chose to plough his own furrow. An artist fully autonomous in both his art and his social opinions. His depiction of the German Peasants' War for example is no political pamphlet. Tübke painted a universal human drama; the disillusioned end to a utopia. If there is one striking lesson from history Tübke presents us with, it is that nothing ever appears to be learned.

The paintings seem to announce that all is vanity and the world a mere stage.

The core theme in Tübke's paintings is the 'condition humaine'. They depict man resplendent with bells and frills, however these are a decorative order tending towards the grotesque. The jester makes a regular appearance in Tübke's work, as do the marionette and the harlequin. The paintings seem to announce that all is vanity and the world a mere stage. Tübke saw himself as link in a centuries-old tradition chain which he considered of such essence and scale that he refused to be disturbed by the fleeting and transient experiments demanded by modernism. The art of a wide and impressive range of predecessors, including Hieronymus Bosch, Albrecht Dürer, Matthias Grünewald, Caspar David Friedrich and Otto Dix, produce a natural and convincing resonance in his work. The anti-traditionalist front which characterises western art from after 1945 is as good as absent in the art of the GDR. This left open fertile ground for traditional painting to flourish towards new heights. 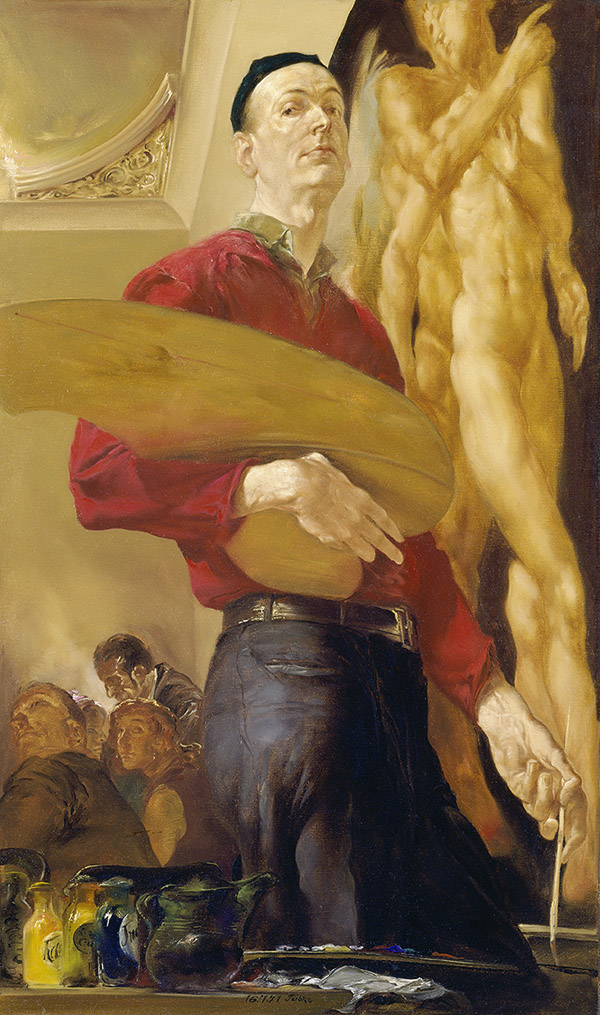 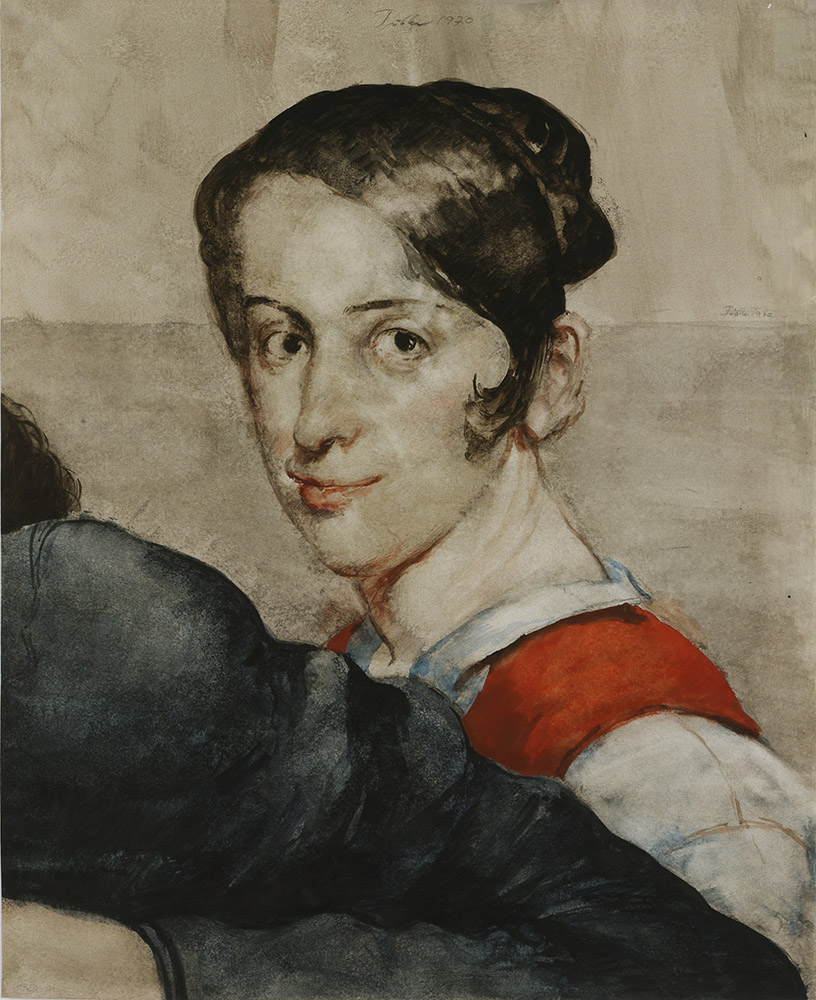 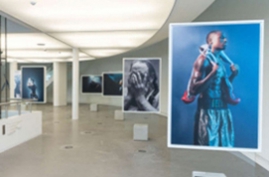 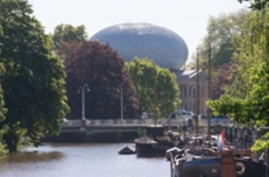