Marte Röling (b. 1939, Laren) is a sculptor, painter and designer. She has been a standard bearer for freedom and emancipation since the 1960s, known for her large sculptures and paintings. Her iconic Big Fat Gold Dove of Peace is a permanent feature on the roof of Museum de Fundatie Zwolle. This summer, the museum will be showing a series of recently acquired lithographs from the 1960s, and some of her portraits of Henk Jurriaans. 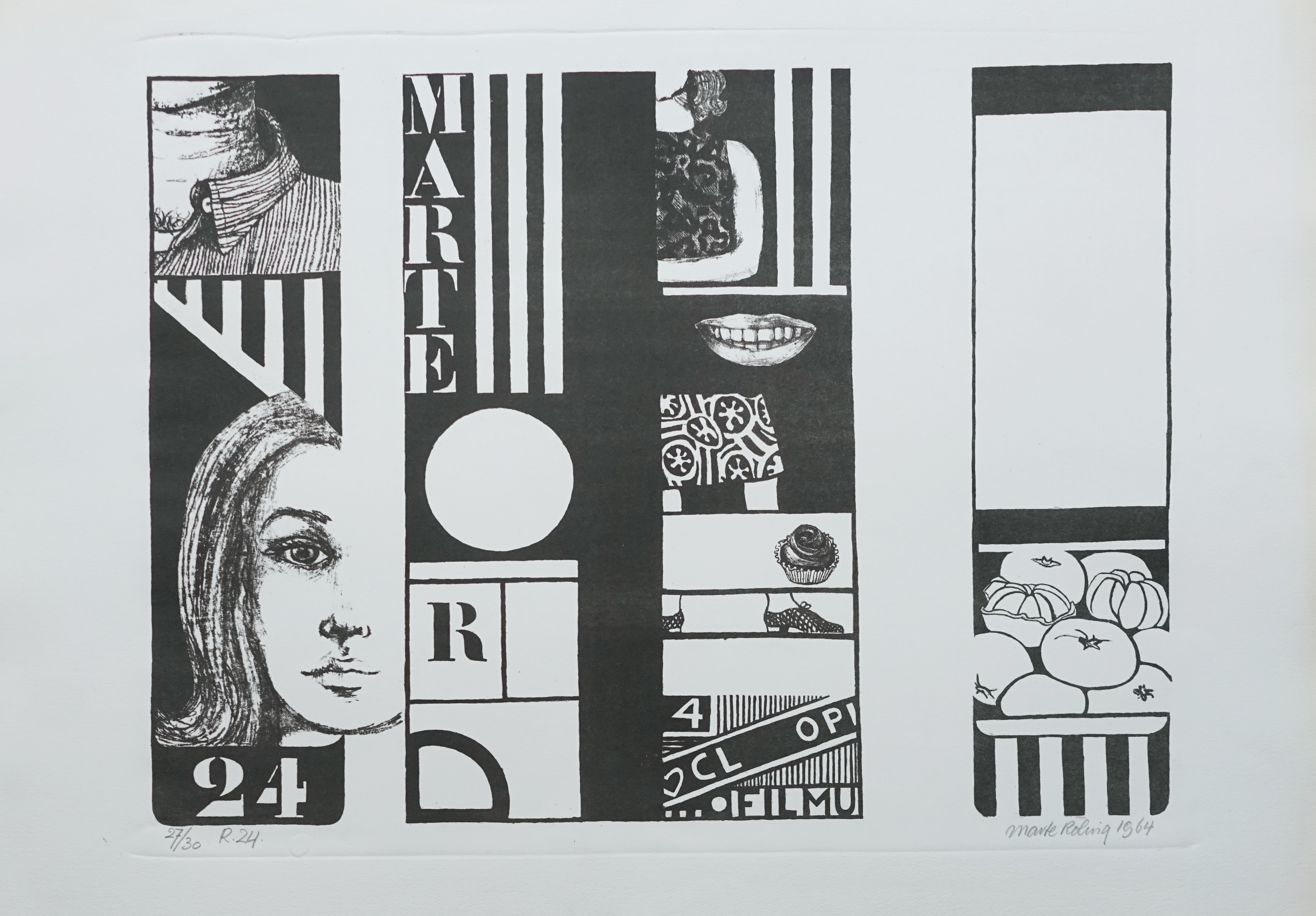 Marte Röling enrolled in drawing and painting classes at the Academy of Fine Art in Amsterdam at the age of sixteen. She started exhibiting her paintings and sculptures in Europe and the United States in 1959, and in 1965 she won Hilversum municipal council’s culture prize. In the 1980s Röling created several well-known, iconic monumental pieces: portraits of then Queen Beatrix and Prince Claus, the Flag Monument at the AMC hospital in Amsterdam and Non scholae, sed vitae, commissioned by the University of Groningen.

Röling met the love of her life, artist and psychologist Henk Jurriaans, in 1969. After his death in 2005 she made a large number of colourful portraits of him in her familiar pop art style.

Museum de Fundatie has previously shown work by Marte Röling in its exhibitions Portraits of a Love (2010) and Droomwerk (2016). 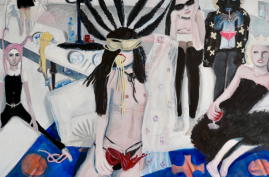 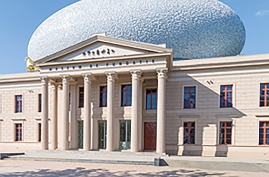