The changing landscape - From Voerman to van der Linden

The artist Jan Voerman (Kampen, 1857 - Hattem, 1941) painted the landscape just as we like to see it; recognisable and romantic, with monumental stacked clouds, wide skies and cattle resting in the floodplains. In line with impressionism, he focused mainly on the mood of the landscape, from threatening and stormy, to calm and clear. And although the IJssel landscape, so beloved by Voerman, does not seem to have changed that much in the past century, the effects of climate change are very noticeable in this area - think silting and large quantities of rainwater that have to find their way. Even the cows are no longer the same: Voerman painted Maas-Rijn-Ijssel cows, now there are mainly Holsteins grazing.

In this exhibition, Voerman's picturesque IJssel views are complemented by works from the Fundatie Collection that show the changing depiction of the landscape in the art of Voerman's contemporaries, from Piet Mondrian to Charley Toorop. Still clearly recognisable landscapes from around 1900 are followed by experimental interpretations of nature from the interbellum.

Interventions by contemporary makers portray the changing landscape and the not always harmonious relationship between human and nature, for example in Elise van der Linden's film Ozon. Emmy Bergsma's mysterious drawings of forests and moss enter into a dialogue with Voerman's studies of groves, water and skies. The relationship of man and nature also underlies the works on display by Elias Sime, whose work is on show for the first time in a Dutch museum. Largely made with waste products, it shows clouds, frogs and waves, as an ode to nature despite human pollution. 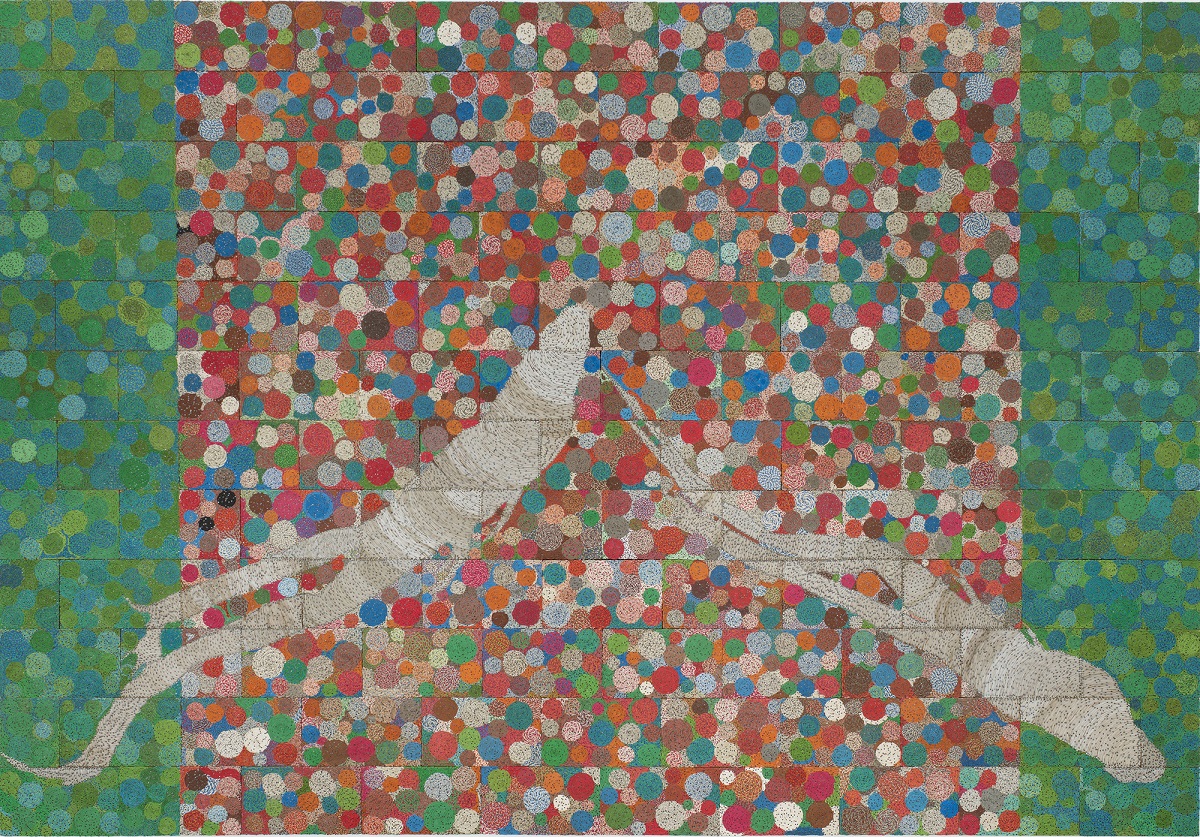 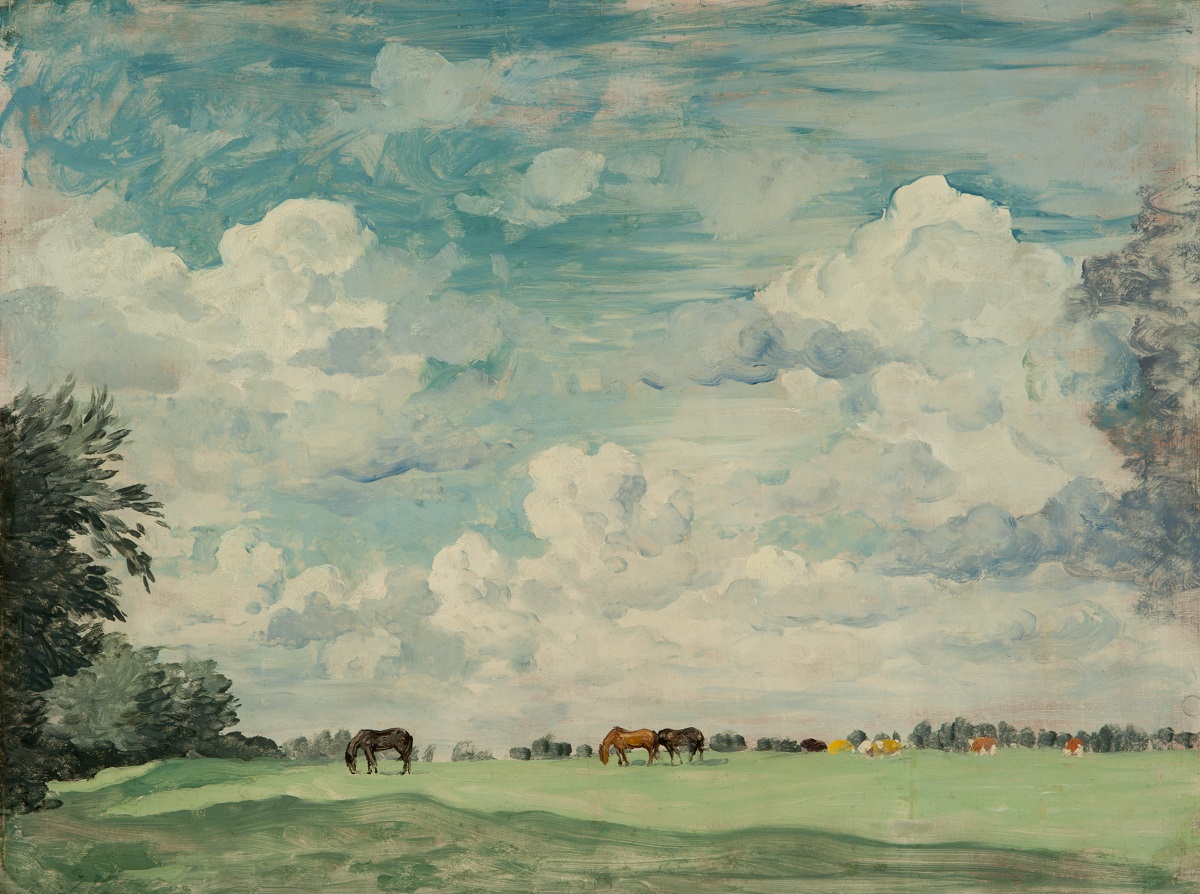